It has become like a daily ritual now, every day we hear about some or other forms of technical developments in the news. Last few years were all about Internet of Things, the cloud, big data and cyber security; however, it seems that all those trends are still not ready leave the limelight as they are poised to dazzle the world with exciting new opportunities, integration possibilities and innovations in coming years.

Internet Of Things And Investment

From the beginning, Internet of Things (IoT) has continuously produced solutions in order to take business intelligence to the next level. Research conducted by ABI impressed everyone with results stating 20% increase in IoT device implementation and connection in 2014 as compared to preceding year. Also Cisco estimated that total number of currently deployed IoT devices will double in its size to reach the mark of 50 billion by the year 2020.

Such impressive futuristic predictions have made one thing quite clear that coming years are going to witness continuous rise of investments in the field of IoT. IoT is enabling business houses in enhancing their value propositions by engaging with customers at completely new levels that were seemed impossible before; that way it is making way for new revenue streams to flow freely and rapidly.

Big data has come a long way by evolving heavily than ever predicted; the capacity has increased exponentially to mine data that are structured, semi structured and even unstructured. Highly recommended search engines are now more accurately anticipating consumer interests concerning services like Google, Amazon and Netflix. In 2014, advancement in business intelligence has played pivot role in budget planning and logistics to function more efficiently.

As per IDC report, 2015 is going to witness whopping increase in investment in big data software to reach at £80 billion. Data consumption and analysis are demanding new methods having greater sophistication in order to refine corporate wide acquisition strategies. As total amount of corporate data generation have increased, companies are finding is challenging to use those information in productive manner. That is why demand for new data science skills will be high in upcoming years.

In coming years, there will be greater adoption of cloud hosted application among corporates. Big companies are investing heavily in futuristic technologies to operate their cloud operations in more productive ways. Technologies like network functions virtualisation (NFV) and software-defined networking (SDN) are getting more preference to provide improved agility, ultimately boosting investment in cloud computing sector.

2014 was the year of breach as there were more than expected incidents came into limelight sending out threat signals. Companies like Sony, Google and Apples have also felt security tremors due to data leak incidents.

2015 is the time for the information security industry to re-define and also re-position itself. The trend will demand acquisition of fresh talents to fade away negative global coverage it gathered in 2014. The gap existed in cyber security skill is required to be closed now by making it a lucrative career opportunity. 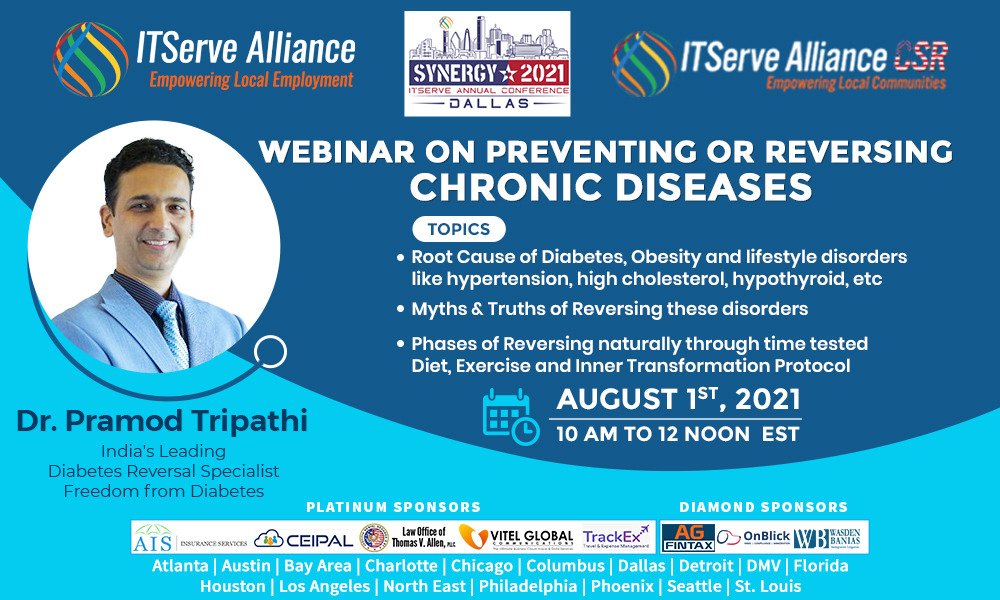 Already Registered on Glueup click on Proceed button to login

Step 1: Check for an invitation email from Glueup.com